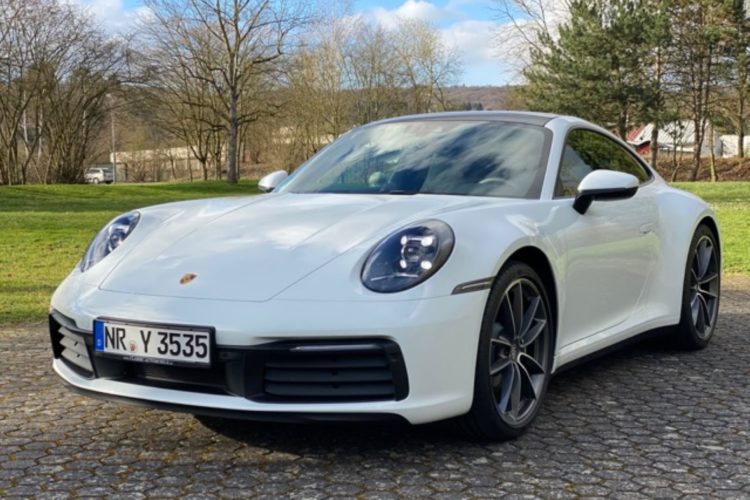 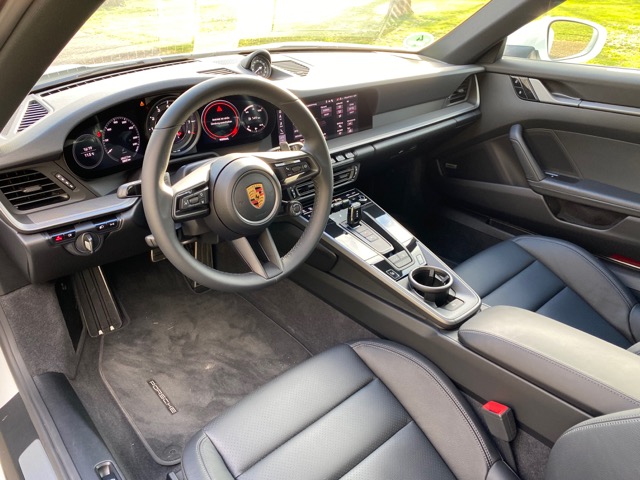 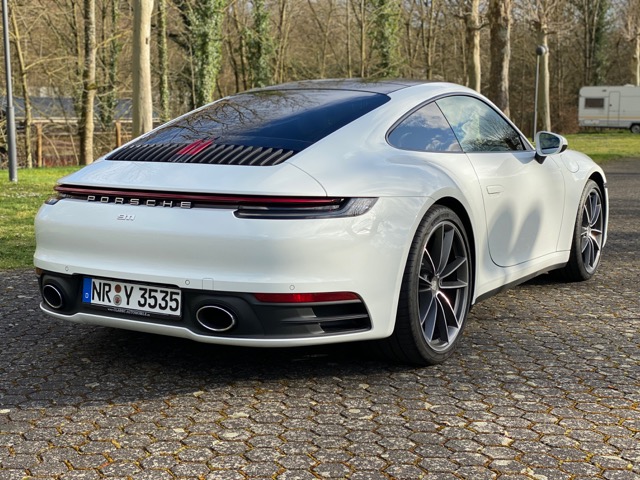 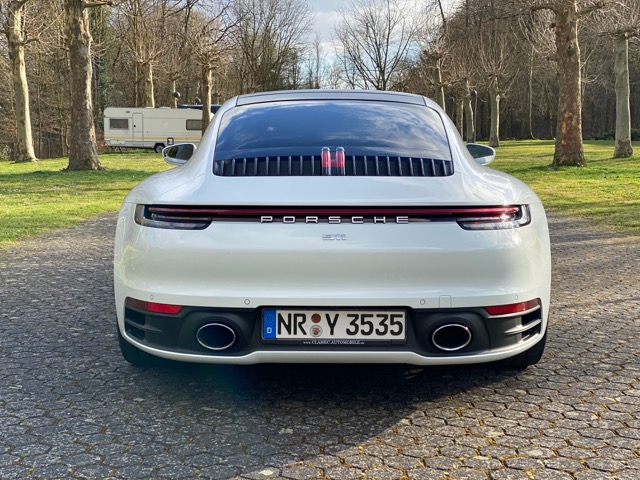 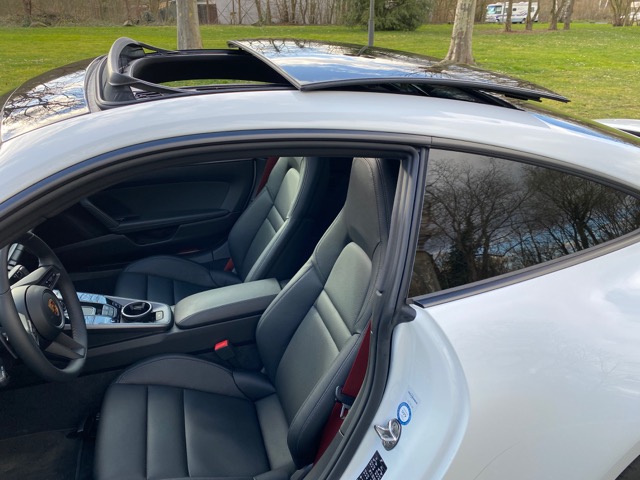 Get your dream car NOW!

additional kilometers after rental: 4€ / security deposit: 2.500€ in cash or via credit card

Who should rent a Porsche 911

No other car is that much associated to sports car manufacturing like the famous Porsche 911. The "Elfer" excites its fans with its unmistakably design already since half a decade - Traditional all the time but exciting every time again. A Porsche doesn´t need any showmanship to be noticed and even though stands out of the crowd everywhere. A design that only Porsche is able to create.

Understatement can also be used to describe its technical specifications. But whoever thinks to rent a Porsche is a waste of time is completely wrong! Because it is commonly known that Porsche-horsepower are counting twice - like an old German sport car saying states - and truly they do! Even competitors with much more power are being eaten by this Porsche without any effort. When it comes to curvy terrain all the other cars are even more helpless: The unbelievably precise steering and the feeling that you have taken place in a custom-made suit are simply matchless. This is something you should experience at least once a life.

Fans of this brand clearly know that a ride in a Porsche 911 never meant to compromise with extreme toughness or inconvenience. No, on the contrary, because of the rear engine chassis there´s plenty of room for 4 people and even some baggage. So whoever wants to travel relaxed and meanwhile is able to show its beautifully designed backside on cury country roads is perfectly accommodated in a Porsche. 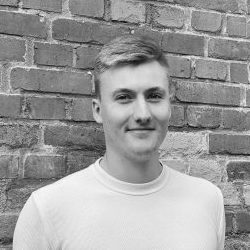 "Hi! I'm Tim from Rent For Speed and I'm looking forward to your inquiry".

Get your dream car NOW!
Give away maximum driving fun as a voucher!

What others think about Rent For Speed

The most popular sports cars at Rent For Speed 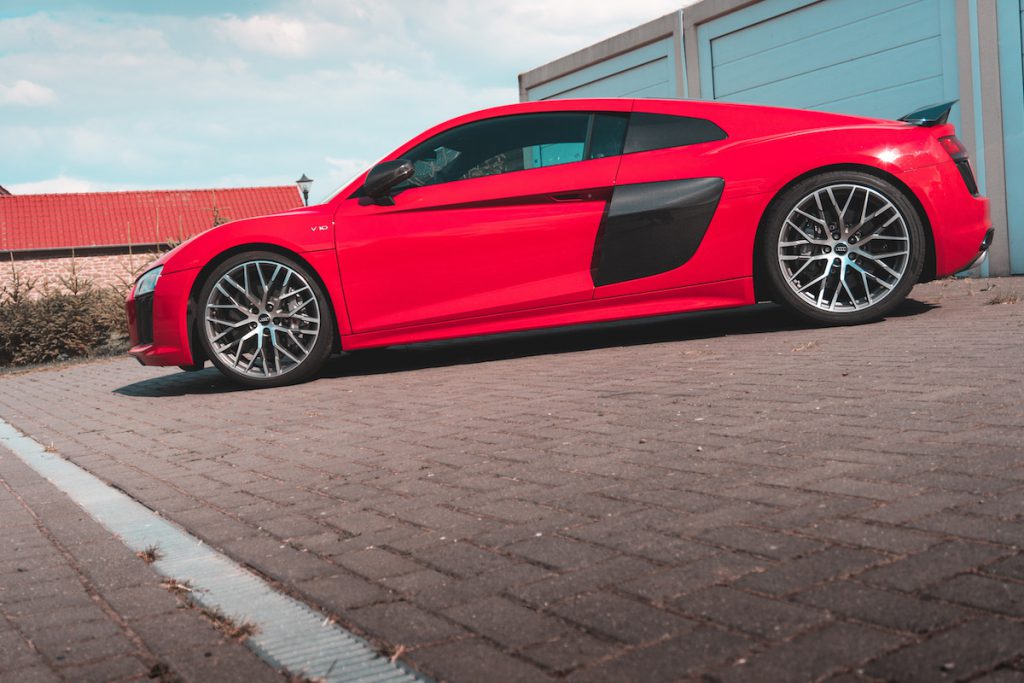 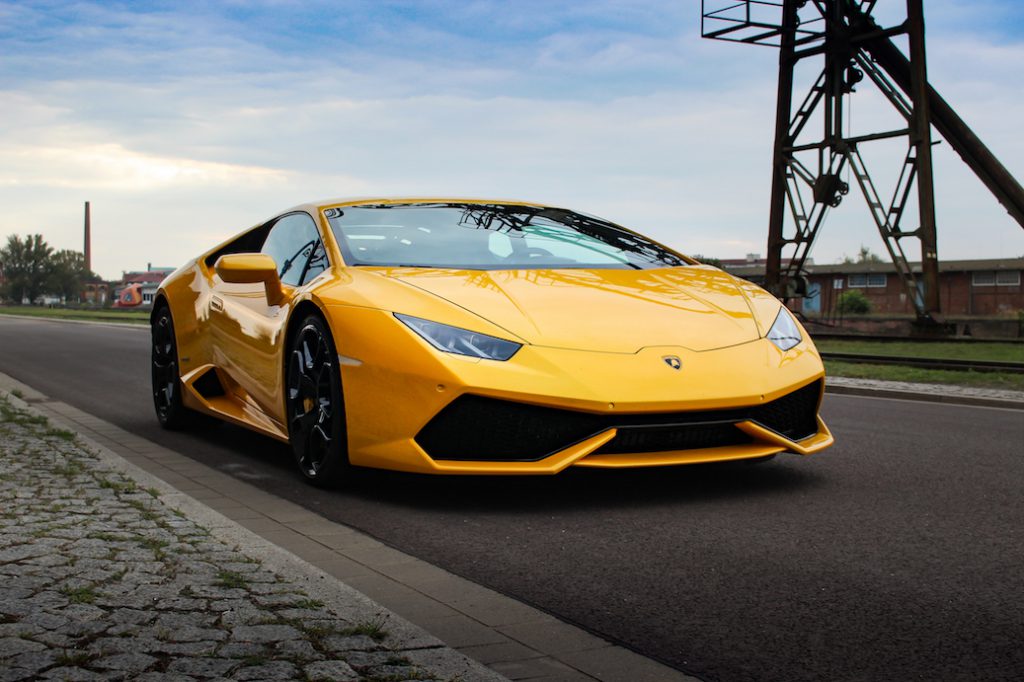 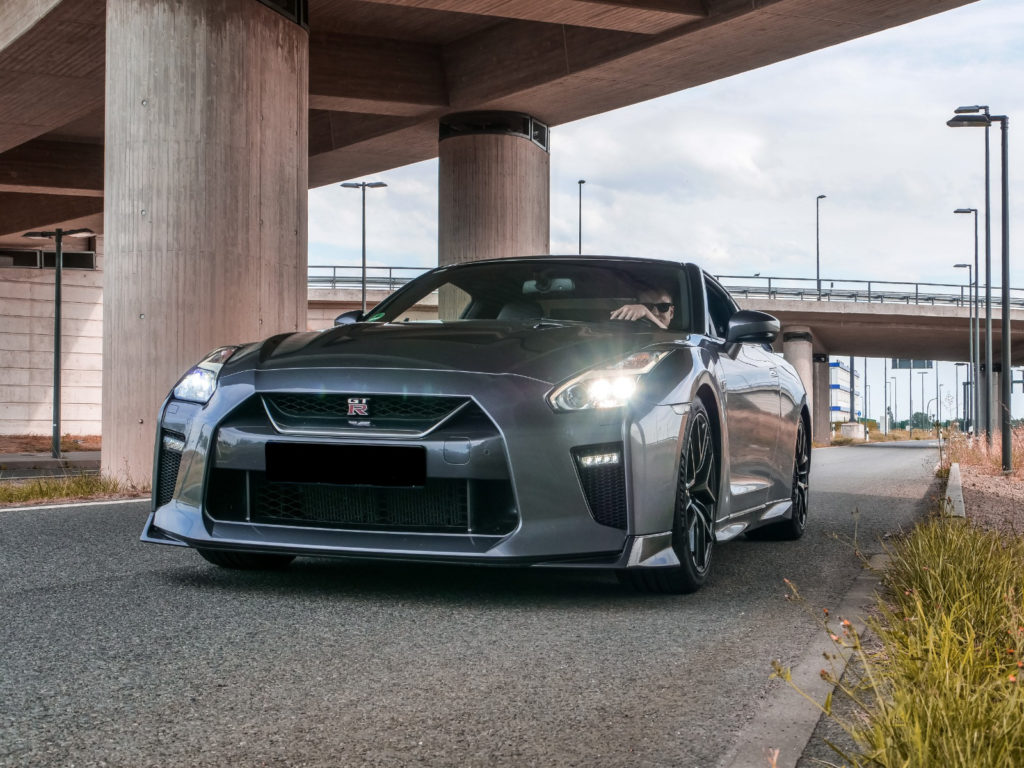 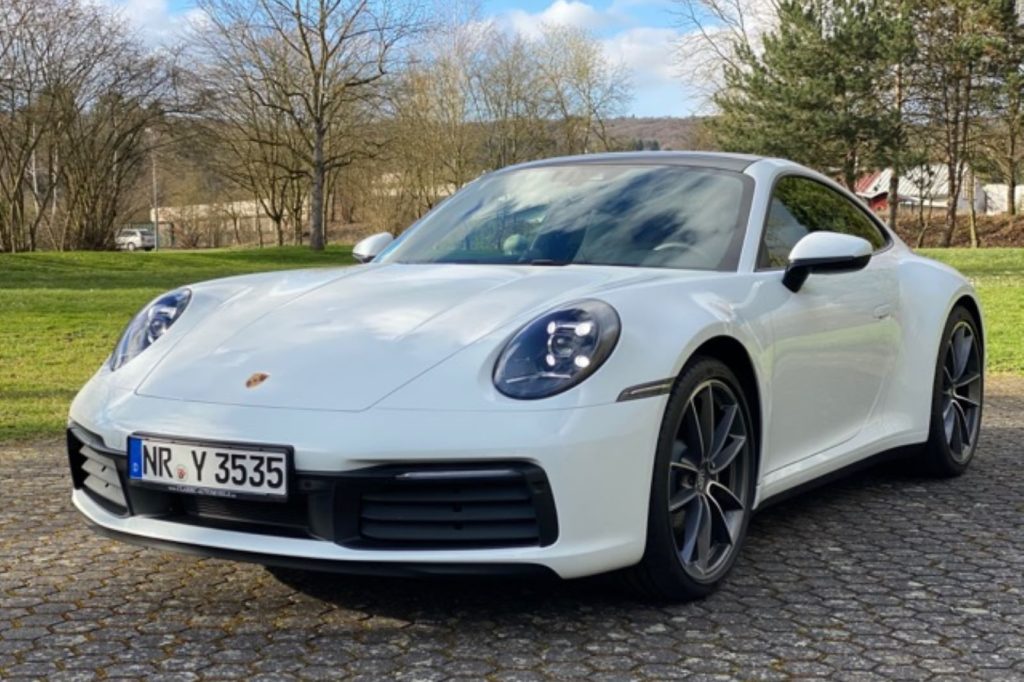 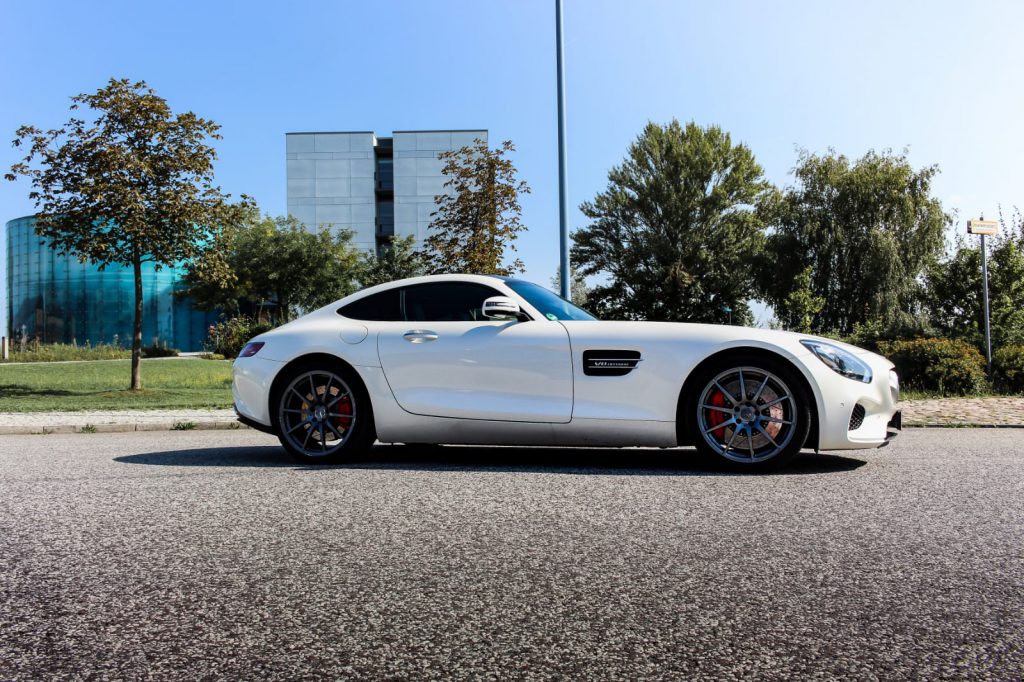 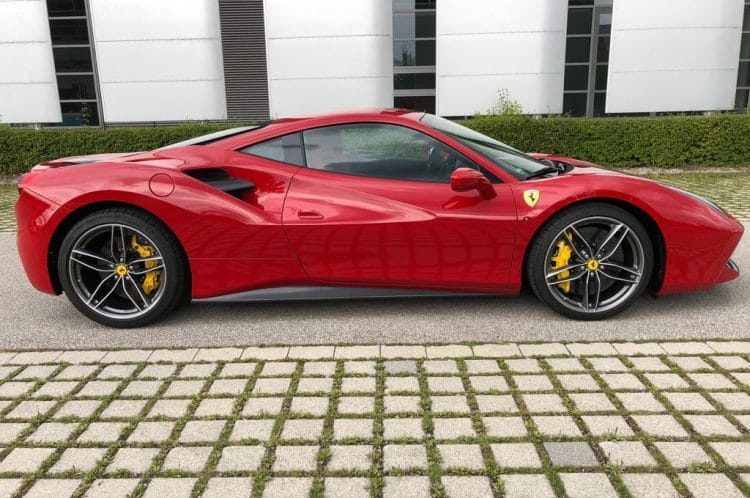 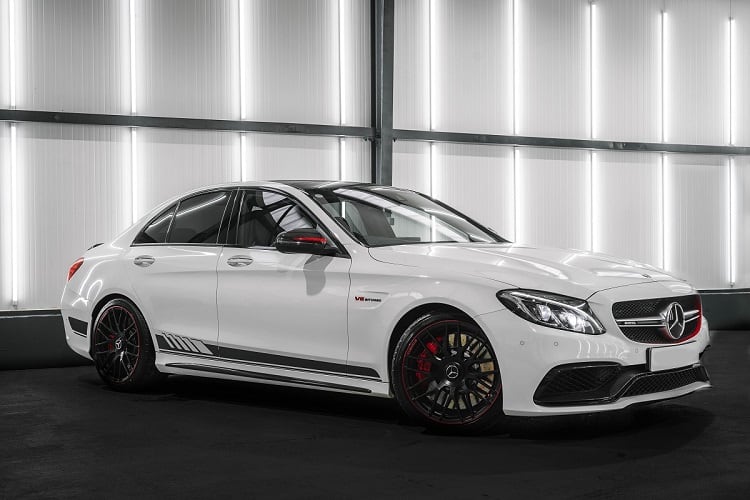 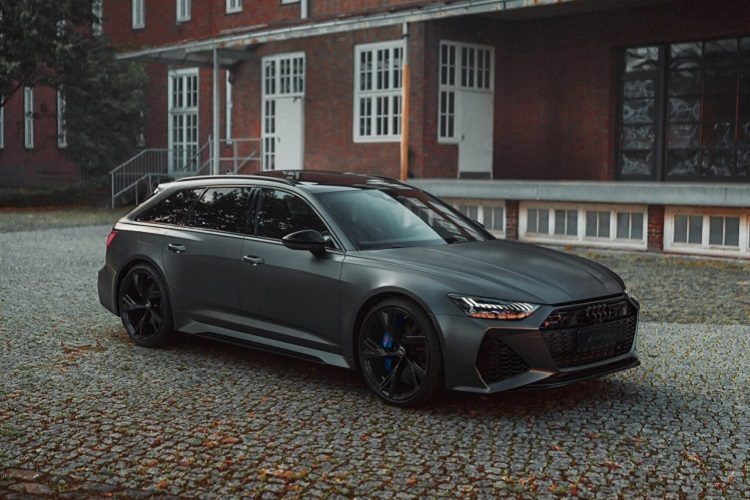 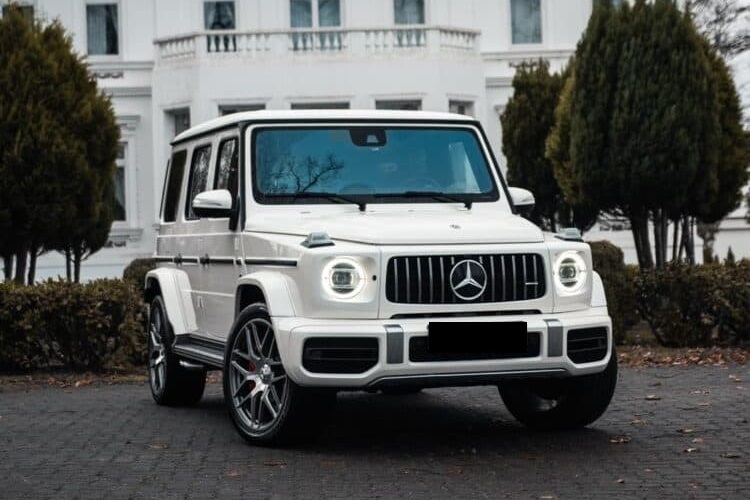 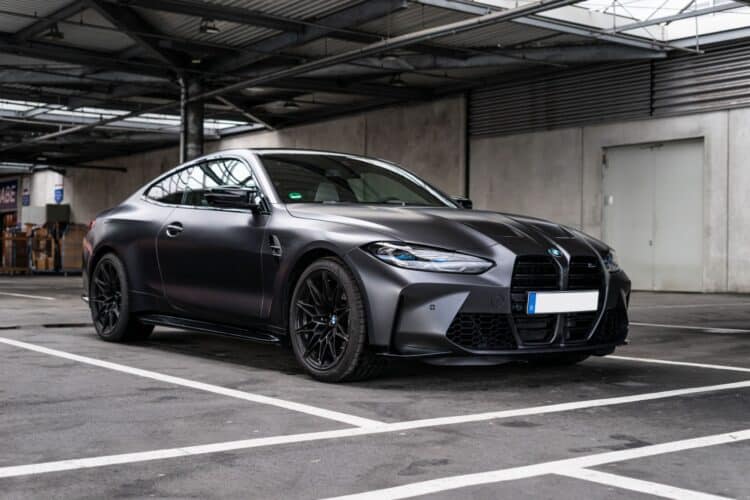 What is Rent For Speed?

Rent For Speed is the sports car rental with heart! Our team of experts looks back on over 10 years of experience in the sports car segment and has made it its mission to make the dream of driving a sports car possible for everyone!

Where exactly is the car located?

You can find the city or region where the vehicle is located directly here on the vehicle page. Please understand that we do not publish exact address data for security reasons.

When will I get the exact address?

As soon as the vehicle has been successfully reserved for you, you will of course receive all the address and contact information necessary for the pickup.

Can I rent a vehicle even if I have not yet reached the minimum age?

Yes, for certain vehicles we offer a special “Young Driver Insurance” as an option. We will be happy to tell you which vehicles these are in your region on request.

Do I have to pay a deposit?

Yes, you will find the amount of the deposit in the respective vehicle advertisement. This can be deposited either in cash or by credit card.

How can I pay the rent?

You can pay the rental price at the pick-up either in cash, by EC or credit card.

What additional costs should I expect?

The price shown in the respective vehicle advertisement is already your final price. Some vehicles may be more expensive on weekend days (Friday/Saturday/Sunday) than during the week. Additional costs can arise if you want to book or drive more KM or if you want to take out an additional insurance. Fuel costs are not included in the rental price

When can I pick up the vehicle and by when do I have to return it?

We try to be as responsive to you as possible. Please let us know your desired times. A daily rental goes maximum 24h and a weekend rental maximum from Friday to Monday morning.

How high is the deductible in the event of a claim?

The amount of the SB differs from vehicle to vehicle and will be communicated to you in advance during the reservation. You also have the possibility to further reduce the amount of the SB with the help of an additional insurance.

Can I reschedule an appointment in case of bad weather?

No, postponement due to unsuitable weather is usually not possible.

What are the costs in case of cancellation?

Can I have the vehicle delivered to my home or to another desired address?

Yes, this is possible on request. We will be glad to tell you the exact price of the delivery cost after we know the exact address you want. 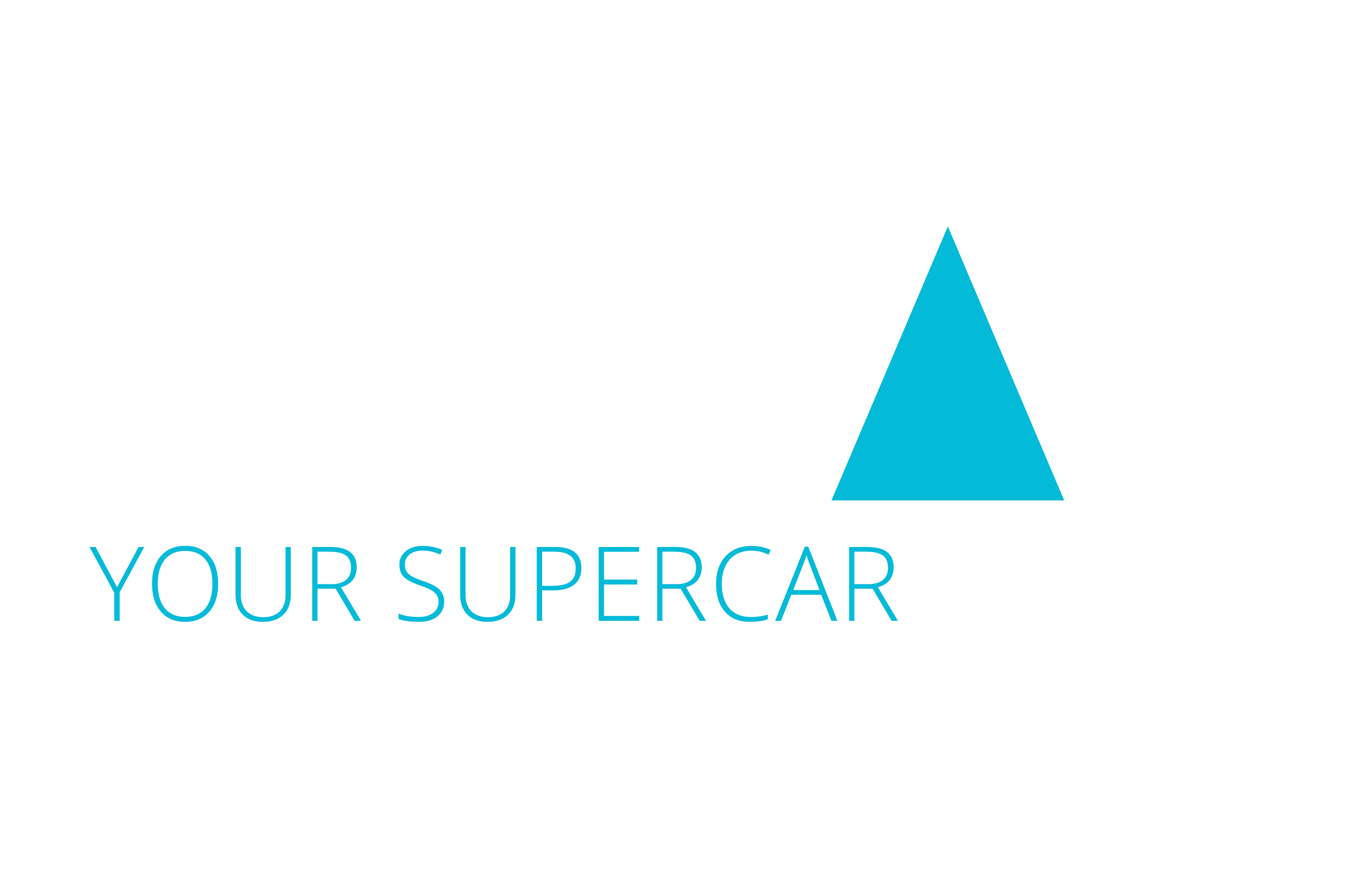 The Rent for Speed network